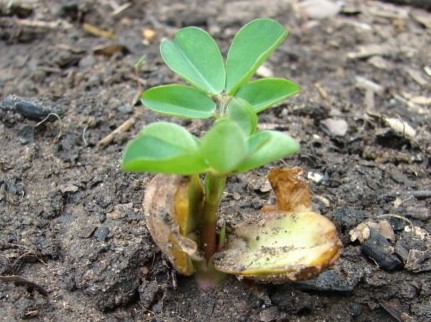 “The Spirit of the LORD is upon me, for he has anointed me to bring Good News to the poor. He has sent me to proclaim that captives will be released…”

Who are these captives? We read in the gospel that when Jesus died, many graves were miraculously opened and “The bodies of many godly men and women who had died were raised from the dead” (Matthew 27:52 NLT).

There are Christians who hold that these were Old Testament saints held in captivity by Satan, but now have been set free by Jesus and are in heaven with him. There are others who teach that these were ordinary people who had died in Jerusalem and God raised them up as a sign that Jesus will rise from the dead. While there is disagreement over this, there is no disagreement over Romans 7:21-25 (KJV).

“I find then a law, that, when I would do good, evil is present with me. For I delight in the law of God after the inward man: But I see another law in my members, warring against the law of my mind, and bringing me into captivity to the law of sin which is in my members. O wretched man that I am! who shall deliver me from the body of this death? I thank God through Jesus Christ our Lord…”

Apostle Paul states that we are all captives to the power of sin, such that even when we want to do good, we experience an internal power influencing us towards sin. This is  why many are addicts or captives to destructive habits – over food, alcohol, clothes and jewelry, gossiping, pornography, love of money, and countless other vices.

What is that sin or vice that forcefully holds me captive? There is no shame in admitting to it in prayer and asking to be free. Jesus has come to set the captives to sin free, reach out to Him in prayer, in faith, and be FREE! Amen!!!