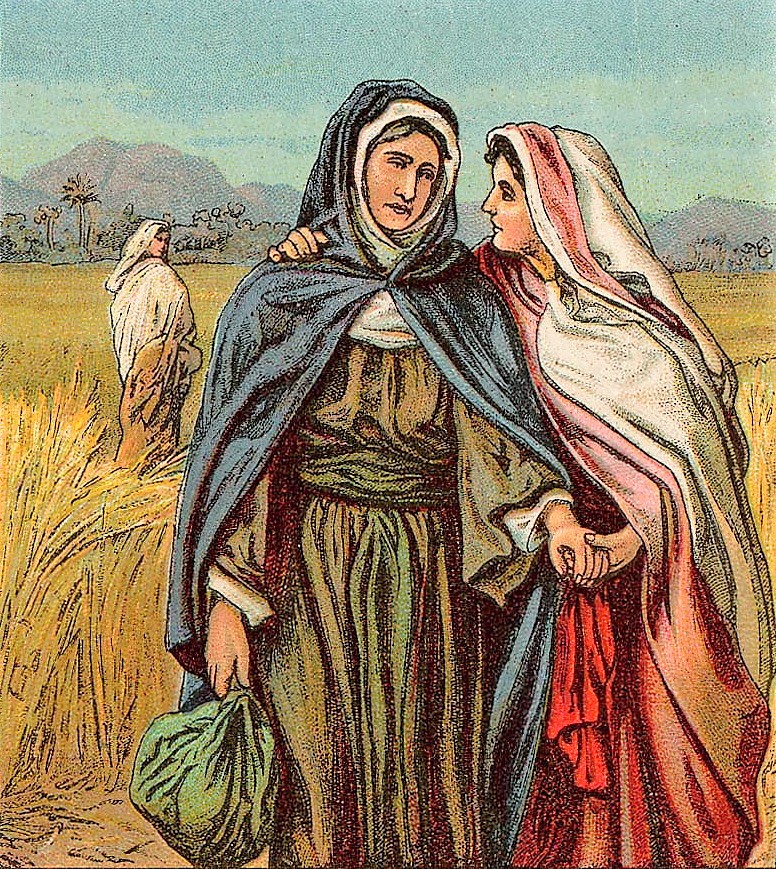 So Boaz took Ruth… and she became his wife. When he slept with her, the LORD enabled her to become pregnant, and she gave birth to a son. Naomi took the baby and… cared for him as if he were her own… they named him Obed. He became the father of Jesse and the grandfather of David.

The story of Ruth starts with overwhelming tragedy but ends gloriously. Ruth from the tribe of Moab, a young widow, commits to caring for Naomi her mother-in-law. Naomi, an Israelite living in the land Moab had lost her husband and her two married sons, and become poor with no means of providing for herself.

Naomi decides to return to Israel; one daughter-in-law refuses to go with her, but good hearted Ruth would not let elderly Naomi return alone with no helper. Back in Israel, Ruth worked hard in the fields during the harvest to provide for herself and Naomi. In doing so, her beauty of character caught and won the attention of Boaz.

Boaz marries Ruth and their union eventually gave us King David. What explains this extra-ordinary outcome? The answer is in Ruth’s declaration to Naomi “Your people will be my people, AND YOUR GOD WILL BE MY GOD.” (Ruth 1:16 NLT)